My final degree essay has to critically argue two questions.

Has documentary photography become just a manipulation of the truth?

Should documentary photography be a record of the truth or a platform to influence change?

To critically debate these arguments I have deconstructed each questions into chapters, each addressing key elements of each argument.  To support some of the important debates I felt it was important to add visual references to the essay which  reflect each key facts being debated.

The critical argument for the first question is that contemporary documentary photography is not an manipulation of the truth as photographers have re invented documentary narratives to build a trust relationship with its audience.  To visually support this argument I have debated the work of photographer Abbie Trayler- Smith 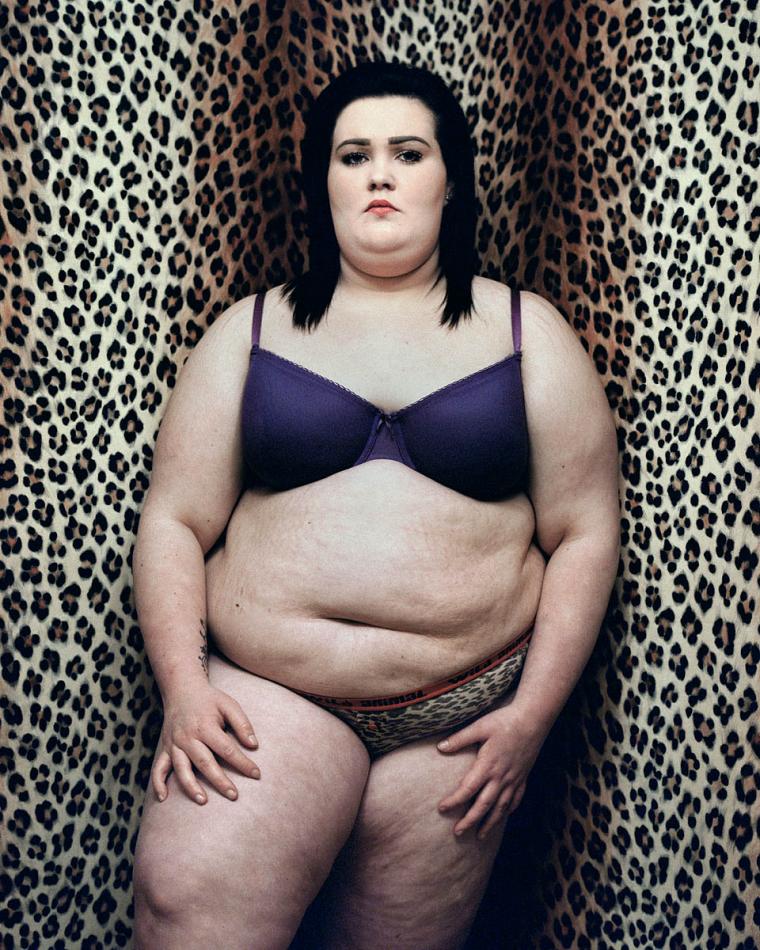 Using this image from her 2014 series The Big O enabled me to debate the new approach of documentary photographers which included documenting the story from the subject matters point of view. I was also able to discuss the professional practice of the photographer which enabled me to showcase how her professional practice had altered to become less influenced by editorial influence which could be perceived but the audience as being manipulated.

The support the critical argument for the second part of this essay, should documentary photography be a record of the truth or a platform to influence change?  I used another visual reference to illustrate the essay critical arguments.

The critical argument for this question is that documentary photography should be used as a platform to influence change, as there are stories of injustices that are not being heard in  mainstream  media, which need to be reported to influence change. The example used to illustrate this point is the portfolio of photographer Ismail Ferdous, who photographed the 2013 Rana Plaza factory collapse that killed over 1000 workers. Ferdous felt compelled to return to the scene to document the lives of those affected by this tragic accident. He published these photographers world wide to influence the change in legislation to protect the lives of factory workers. This publicity of a story that was not being reported world wide, empowered others to instigate change.

I have learnt that using visual examples to support your essay arguments, is a very powerful tool as it connects the essay argument to illustrated examples.